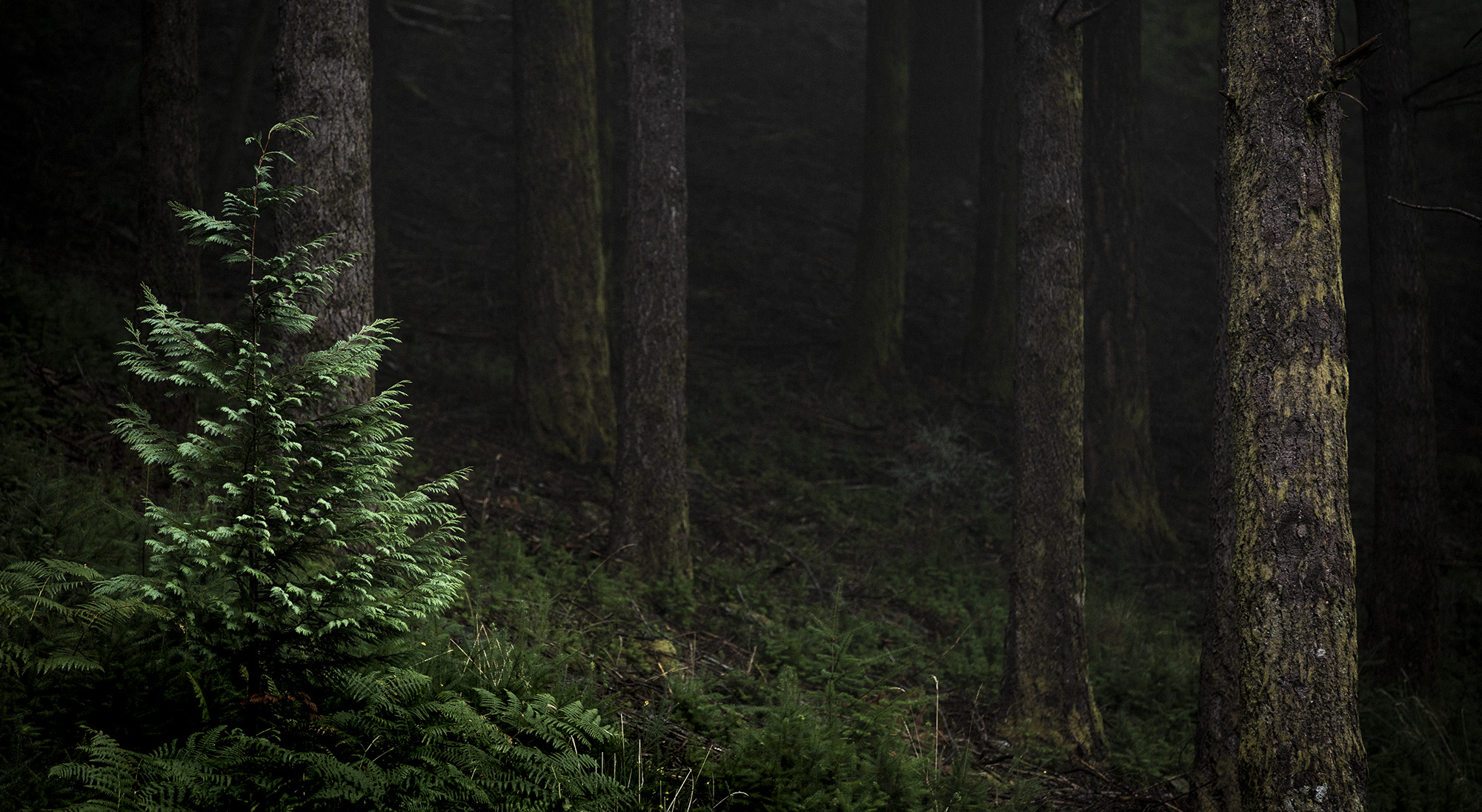 It is between November 13th and 25th that the city of Vila Real receives the 6th edition of the International Nature Image Festival (FIIN), an initiative promoted by the municipality together with numerous partners, who are associated with the event in a joint effort to promote and preserve the natural heritage and awareness of society for nature conservation, catalyzing the debate and reflection on themes with biodiversity and the environment.

The FIIN is, like nature itself, in constant mutation and adaptation, the result of the demands of each moment. Have already visited the locations from Vila Realwith the ” FIIN vai às Freguesias “,and from there it evolved into the “FIIN Itinerante”, spreading the festival’s message across the country and expanding the number of contest categories, of which the Carvalho Araújo award is an example. This year, keeping the evolutionary tradition, the FIIN prepares to cross generations, creating a session of short films on biodiversity dedicated to families (FIIN’Famílias), which will be broadcast on November 13, at the Vila Real Theater.

For this 6th edition, the Exhibitions of the Photography, Drawing and Youth Contests and the Short Film Festival return, all taking place at the Vila Real Theater, the FIIN’ALL Gala also returns, again in face-to-face format.

NOTE: These exhibitions are open during the opening hours of the hosting institutions.