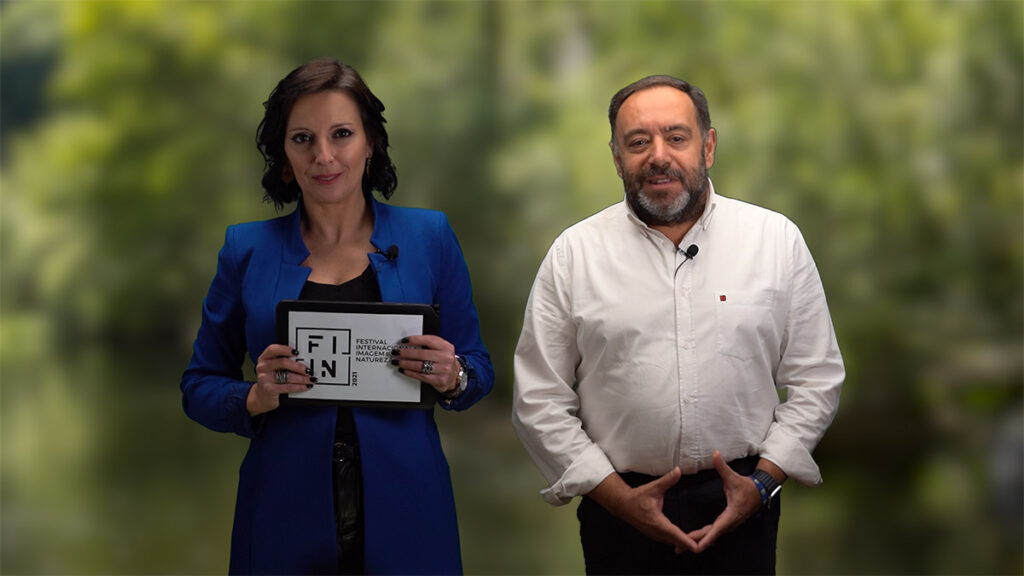 To date, FIIN has awarded dozens of illustrators, photographers and short film directors from all over the world, later exhibiting more than 200 works resulting from the 4 competitions throughout the country, through the traveling version of the Festival.

This year, it couldn’t be different! More than ever the action of Man is in debate, in what it can provoke if it is thoughtless and inconsequential. For this reason, and given the current uncertainties regarding public health, we decided to present the awards GALA, once again online, reaching all participants and nature lovers in a more effective way, carrying the brand of Vila Real and FIIN to the entire world.
Visit the exhibitions until December 31 at Teatro de Vila Real!

See who the FIIN2021 awardees were: